Home
Healthy living
Gunshots and Stab Wound, Helpful Tips on How to Manage and Prevent It.

Gunshots and stab wound are severe physical injuries to the body as a result of the use of a projectile (i.e. bullets) from a firearm, or the use of knife, axe, sword, dagger dangerous weapons to inflict injuries and damage to the vital organs of the body. 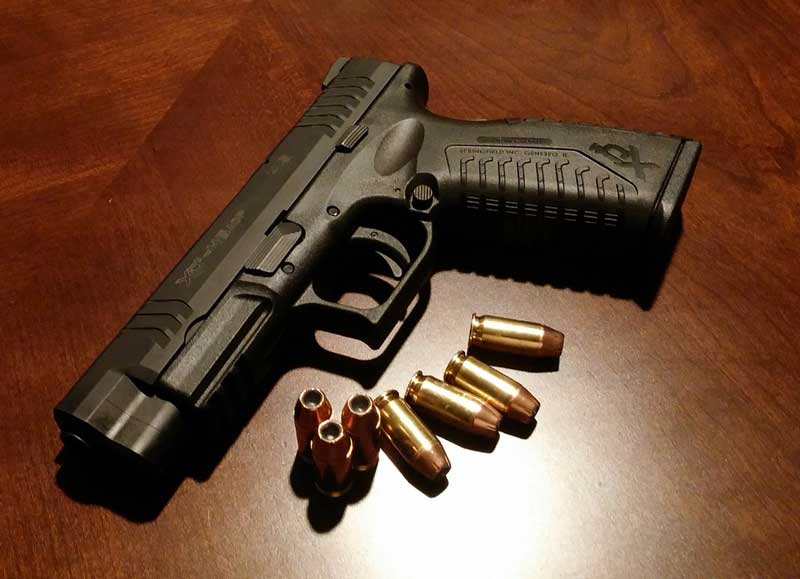 How to Properly Care For Wounds, and Injury At Home.

How to Prevent Wound Infection in Your Farm and Work Place

How To Treat, Prevent Boils And Carbuncles.

The physical damage to the body may include:

Factors that may lead to gunshot and stab wound includes the following:

How to Help You out of Drug Addiction, by Knowing the Symptoms, Effect, and Treatment

5 Ways to Resuscitate a Drowning Victim

In case of a gunshot and stab wound, what do you do? 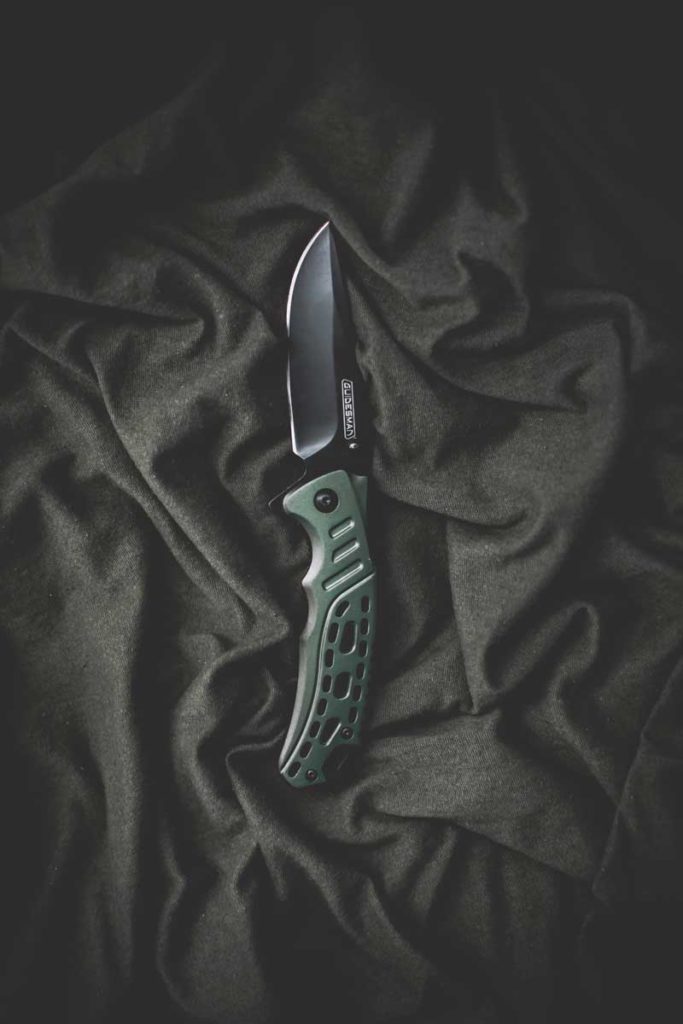 Back Pain Causes, And How to Prevent It

Food Poisoning, How to Prevent and Manage It

Depression Ten (10) Natural Ways You Can Treat It.

Prevention of Gunshots and Stab Wound 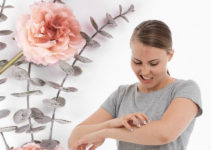