Home
Agriculture
Preparing the Land For the Farming Season

Preparing the Land For the Farming Season

Preparing the land is the first stage of crop production. Most farmers around the world are advocating for a natural way of farming i.e. using organic manure.

Therefore farmers must devise a means of improving the soil by the use of organic manure when preparing the soil for the farming season.

With increasing urbanization and scarce land resource, farmers have to utilize the available farmland in a productive and effective way to increase food production.

The soil is the power bank that provides all the nutrients, organic matter, air, and water. The soil provides the lifeline between the plant and the nutrient the plant requires to flourish.

So a wise farmer can always devise a means of utilizing the little available land he has by putting it into use year in year out. Without affecting the fertility of the soil and its yielding capacity.

In communities, farmers have to make use of natural organic manure derive from livestock dung i.e cow and sheep. Into more productive use. 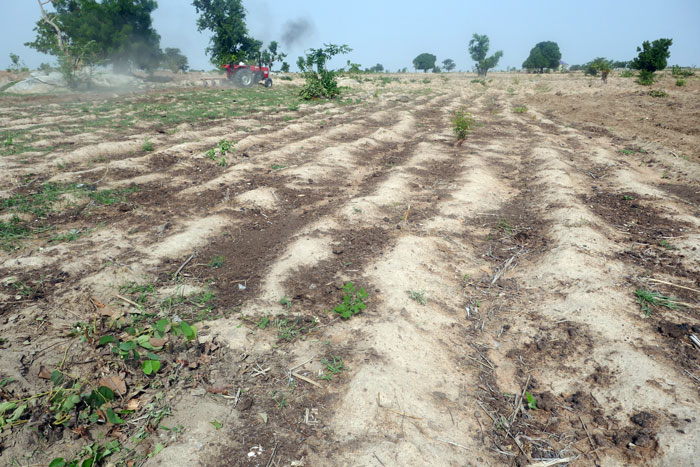 READ ALSO: Why I Love Farming, The Inherent Benefit

Soil preparation is the first step in the planting season. 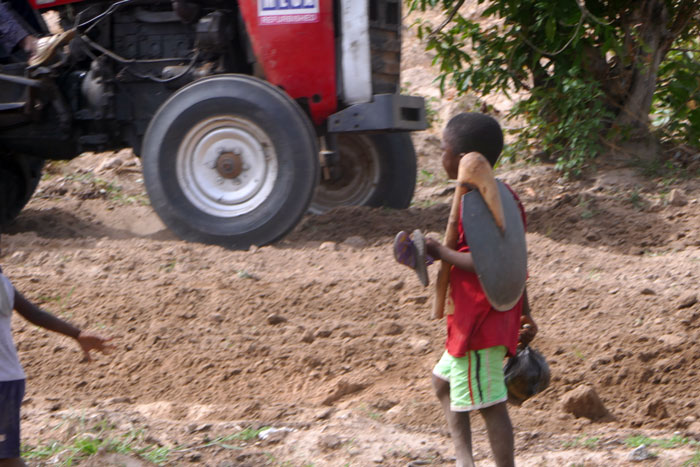 preparing for the farming season

Soil provides the base for any crop production activity. It nurtures the seed from germination to full plant growth and provides the foundation for crop multiplication and for the production of food and fiber.

The other extreme is the tropical rain forest, which is characterized by a mixture of hard and softwood with or without dense underbrush. There many variations in the degree of vegetation cover between these two extremes.

Preparing the land for the production of food initially involves clearing the land of all bushes and trees so that it is possible to make use of equipment for other operations and thus allow the process of crop raising to be practiced.

Preparing the land involves plowing to “till” or dig-up, mix, and overturn the soil, harrowing to break the soil clods into smaller mass and incorporate plant residue, and leveling the field.

To ensure that the field is made ready for growing crops such as maize, yam, and other crops. Normally organic manure is spread on the field by the farmer beforehand. 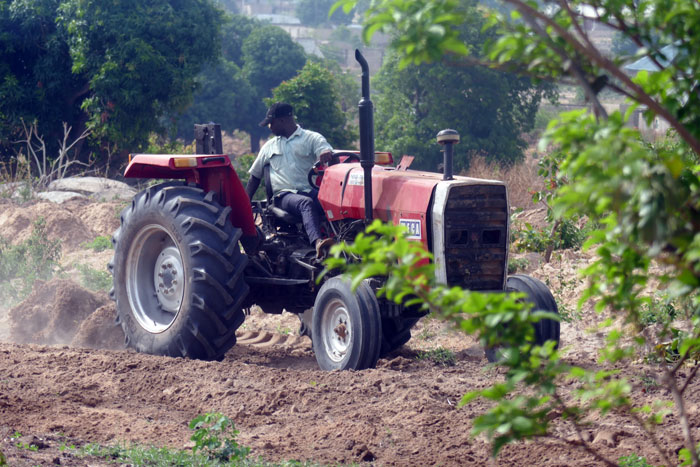 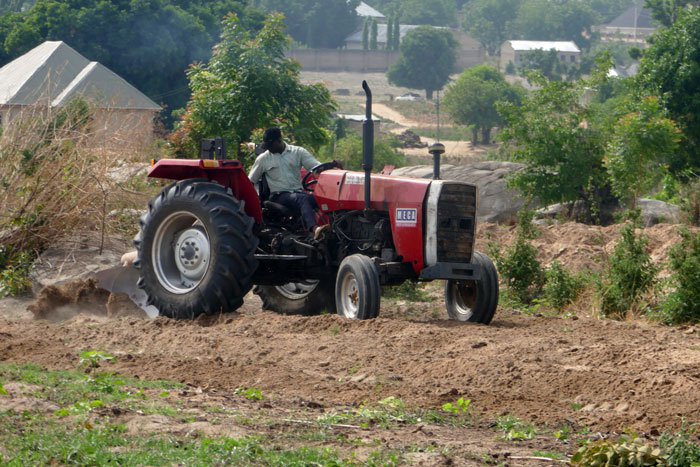 Followed by the plowing of the soil to mix the soil in preparation for the proper making of the ridges for planting most especially root crops such as yam cassava.

Recommended for you: Rice Plant, Production, Cultivation, and Uses

One of the major objectives of tillage is to create optimum environmental conditions for plant growth.  This is achieved by providing a good seedbed, which involves breaking, stirring, turning, or conditioning the solid surface to a certain depth.

Tillage is classified as either primary or secondary. The initial breaking up of the soil is generally called primary tillage and subsequent operations carried out to break down the clods and prepare the seedbed ready for planting is called secondary tillage.

Preparing the Land, why you need

Most soils have been farmed year in year out therefore their fertility has been depleted rendering them unfit for crop production. 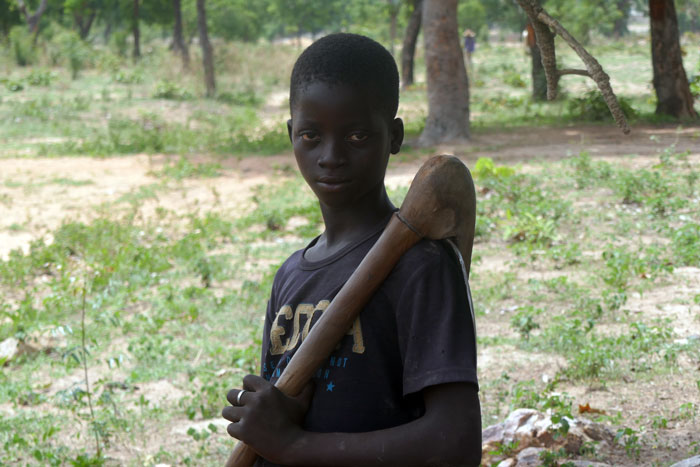 The use of organic fertilizer in preparing the land for the farming season. 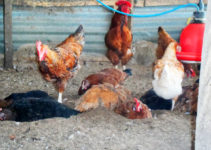 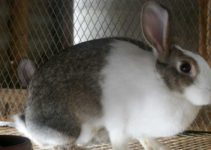