The truth is, you can’t mention agricultural crops without mentioning Maize, and maize is a very popular and important food crop for both humans and livestock.

Maize is a staple food crop in sub-Saharan Africa which is critical to food security, poverty alleviation, and employment generation, particularly to the local populace.

It provides energy, vitamins, and a minute amount of protein. The output of maize has generally continued to increase in Nigeria.

With continued intervention programs by the federal government of Nigeria, establishment of agricultural cooperative societies.

The CBN (Central Bank of Nigeria) invested more in its anchor borrower’s program, thus ensuring that the money goes to the local and smallholders farmers.

The use of a less labor-intensive mode of cultivating maize, the availability of hybrids, and improved varieties of seedlings.

So many farmers are venturing into crop production, particularly maize production. For instance, the data published by the USDA shows that Nigeria produced 11.6 million metric tons of maize in 2021.

The highest quantity made in the last six decades. The figure when compared to the 10 million metric tons recorded in 2020 shows a 16percent increase

Maize is an important grain cereal in Nigeria and is wildly cultivated by almost all farmers because of its high economic value and high adaptability in the ecological zones of the rainforest and the derived Savannah zones of Nigeria.

In addition, maize has been in the diet of Nigerians for centuries most especially in northern Nigeria where it is used to produce the stable food called Tuwo.

It started as a subsistence crop and has gradually become a more important crop, and has now risen to be a major commercial crop on which many agro-based industries depend for raw materials. 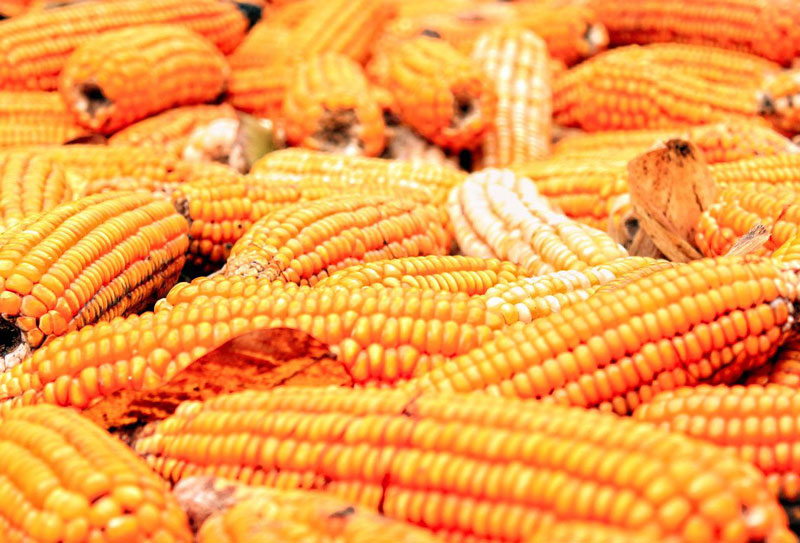 Preparing the Land For the Farming Season

11 Wonderful Benefits of Urban Farming, And Why You Should Engage In It.

Many smallholder farmers have invested a lot of money, energy, time, and resources into maize production.

Since maize is an annual crop that is usually harvested in Nigeria in August, September, and October depending on the time of planting and the seedling used.

What it means is that maize will be readily and plentifully available at this period of the year which possess a great challenge to the maize farmer in terms of the price, sales, and profit margin.

Educating the farmers on the importance of the value-added product and the many products that can be derived from the maize crop.

Value-added products are defined by USDA as a change in the physical state or form of the product i.e milling wheat into flour or making strawberries into jam.

Many local farmers are not aware of the many benefits they could derive from the value-added product of maize.

They are in most cases discouraged and disappointed by the occasional low prices of maize crops in the market.

The value-added products not only raise more income but also guarantee that the end product lasts for a long time without the farmer being under undue pressure to sell off his farm produce. 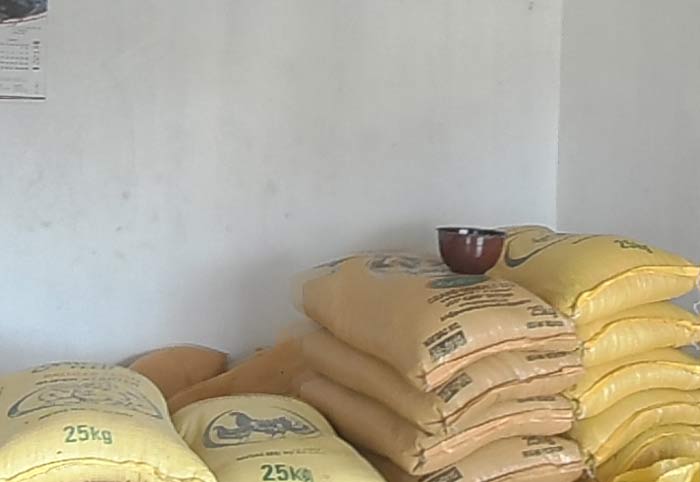 Recommended for you:
6 Unique Advantages of Rabbit Rearing over Poultry farming

How to Market Your Farm Produce, Best Strategy to Adopt. 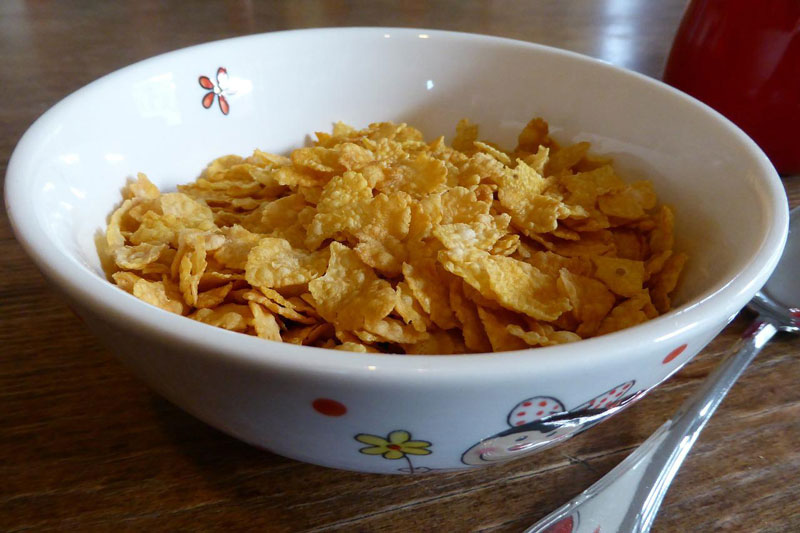 Maize farmers will no longer be under any undue pressure as long as they can identify a particular value-added product from maize, among the numerous ones available.

There is numerous value-added product that can be derived from maize which of course a farmer cannot be expected to produce all of them.

Majoring in one and doing it perfectly will greatly reduce economic losses incurred from post-harvest.

It is expected that a farmer should consider the following value-added product that can be derived from maize to augment his income.

For the sake of this article will only dwell on this two, which I believe can easily be utilized by the smallholder farmer.

Whereas there are several other value-added products that can be derived from maize that requires more investment in terms of human and capital investments at an industrial scale. 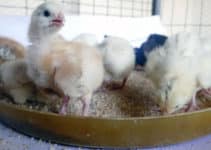 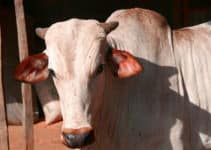