Yam refers to a member of the family of Di oscorea ceae which is a staple food, ceremonial crop, and cash/export crop for Nigerians. The family is made up of 6 genera with over 600 species of which few are edible. 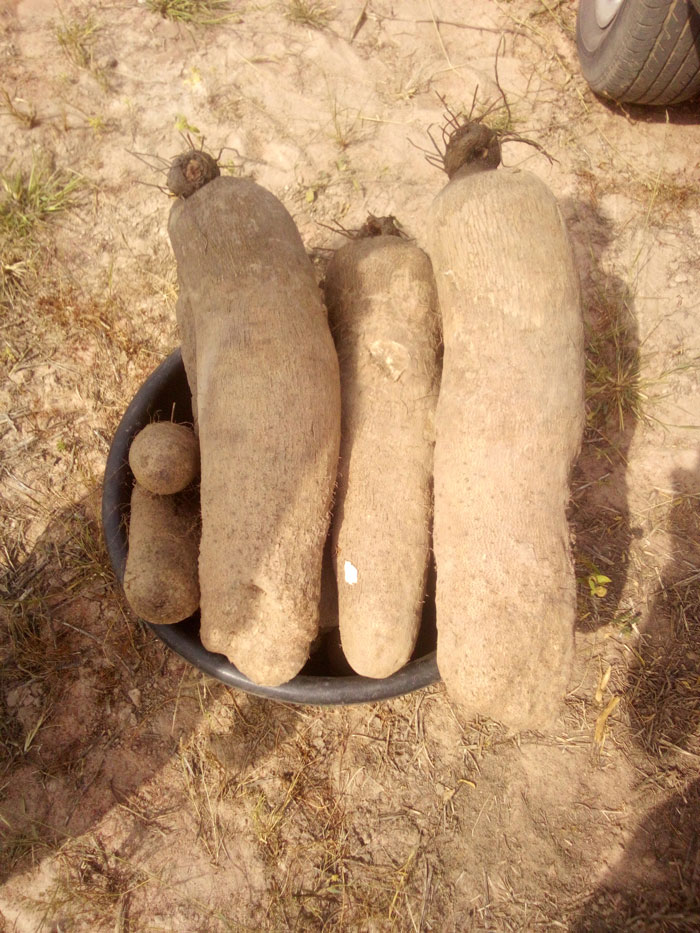 The species commonly grown in Nigeria are 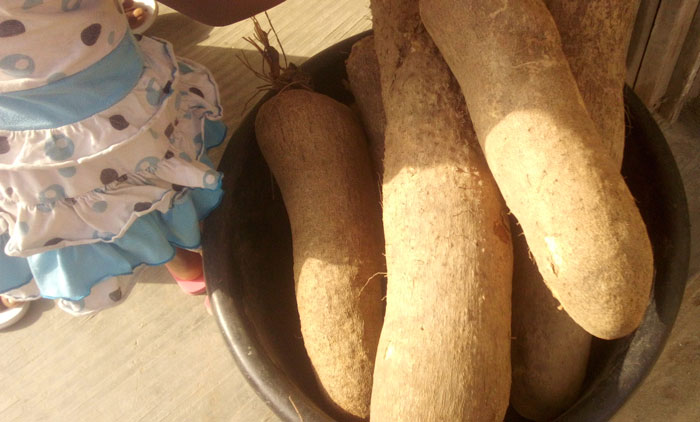 It is a monocotyledonous, predominantly dioecious and herbaceous climbing crop grown in the wet to fairly high rainfall areas with a dry season of not more than 4 to 5 months in Nigeria.

Flowering is neither regular nor consistent in the crop. For instance, flowering does not occur in D.esculente, and D.bulfibera is completely staminate. In some cases, there is no flowering at all.

The Nigerian yam belts stretch from the humid rainforest in the south to the northern Guinea savannah of Nigeria.

About 42% of yams produced in Nigeria are produced in southern Nigeria. While a larger percentage of it is produced in the middle belt or central states of Nigerian. 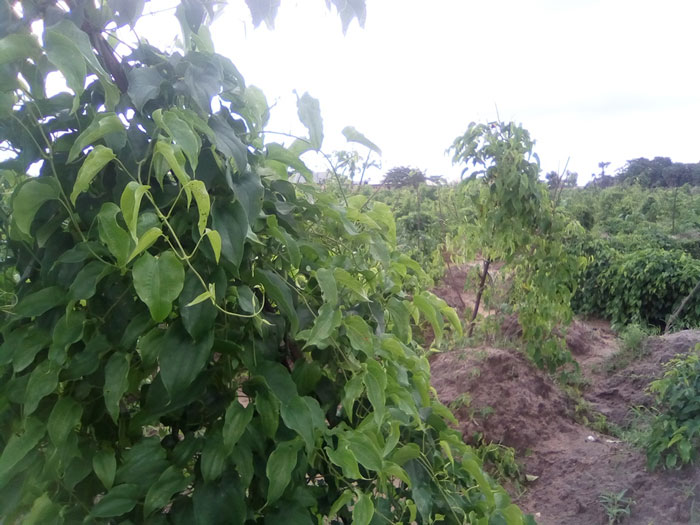 It is grown both in upland and lowland ecologies as either sole crop and intercrops.

Nigeria is the largest world producer of yam with an annual production of 28 million metric tons.

READ: Why it is important planting fruit trees rather than non-fruits producing trees 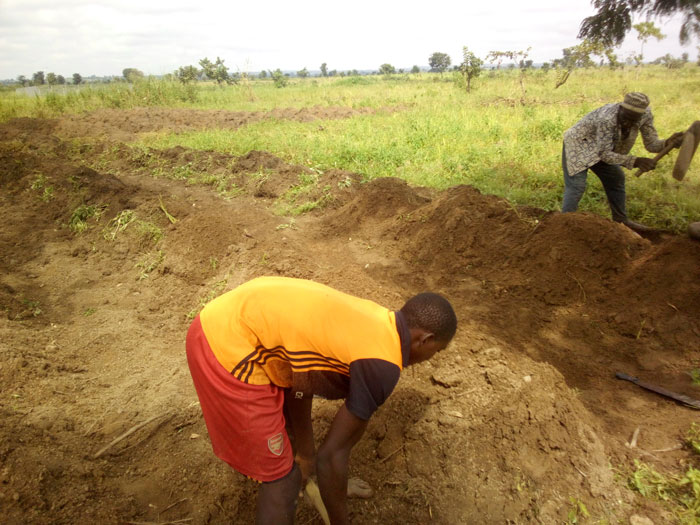 The cultivation of the ridges 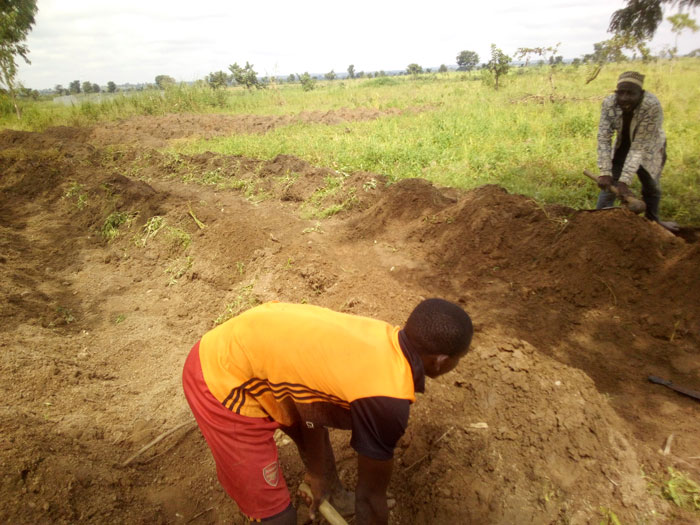 Best practices  to employ when feeding your rabbits for maximum profits

Three weedings are adequate where available, use selective herbicides to control weeds when using herbicides, follow the instructions on the label carefully or consult an expert.

Yam takes about 6 to 8 months

Early harvesting otherwise known as milking or topping or beheading is carried out in June, July and August.

The tubers are carefully dug out of the soil and each decapitated (head removed) with minimum damage done to the feeding roots.

The beheaded top covered with soil to produced seed yams, which could be planted during the following season.

Main harvesting is carried out in October/November before the soil becomes too dry and hard for ease for harvesting by digging with the cutlass or iron rod flattened at one end.

Storage has remained a serious problem in yam production nevertheless, this important root crop can be stored for short periods.

Yam may be grown as an annual or perennial crop. The tubers are stored in the ground from one season to another.

Yam tubers are consumable products of the yam crop, and the tubers are sources of carbohydrates. The tubers can be prepared for consumption by 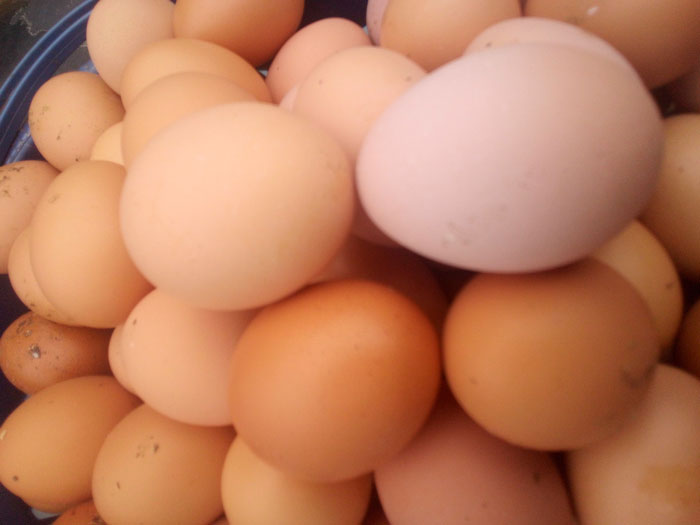 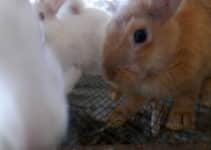 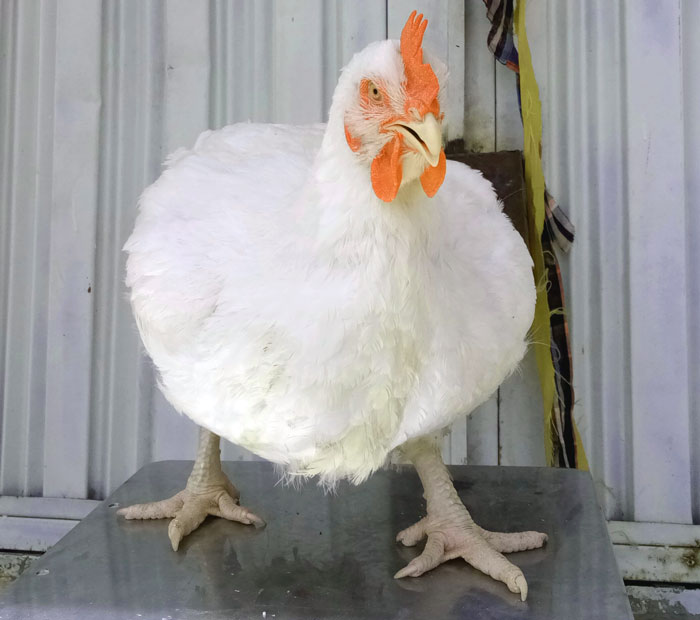