Home
Agriculture
Necrotic Enteritis: How to Treat and Prevent This Disease from Wreaking Havoc to Your Birds 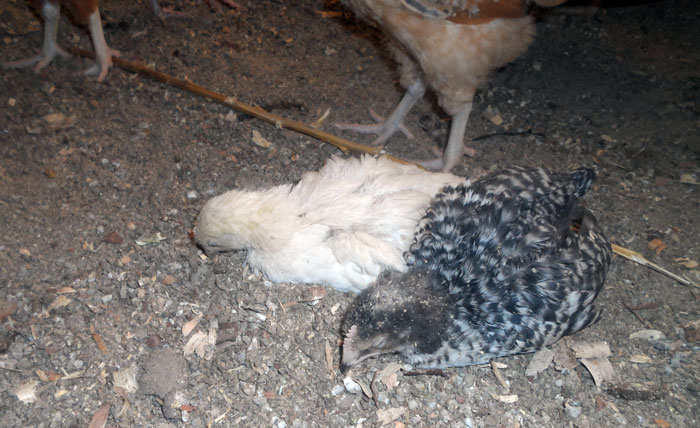 Necrotic enteritis and Coccidiosis are very important diseases that affect the intestinal health of poultry birds and cause a serious blow to the farmer.

Both necrotic enteritis and coccidiosis are partners in crime when it comes to wreaking havoc to the farmer.

This is because the development of necrotic enteritis is highly dependent on the intestinal damage caused by coccidiosis.

This disease occurs worldwide, and it is one of the most common and economically devastating bacterial diseases in modern broiler flocks in terms of performance, welfare, and mortality.

The disease basically affects broiler chickens between 3–6 weeks old and even turkeys between  6–12 weeks old.

Raised on litter but can also affect commercial layer pullets raised in cages.

The disease is caused by a bacterial toxins called clostridium perfringens toxins with type A, C- alpha and C-beta.

The primary mode of transmission is through the soil, dust, litter, and feces, other stressors can trigger the condition such as the choice of raw material used in the feed and size of the feed particles, cold and heat temperatures. 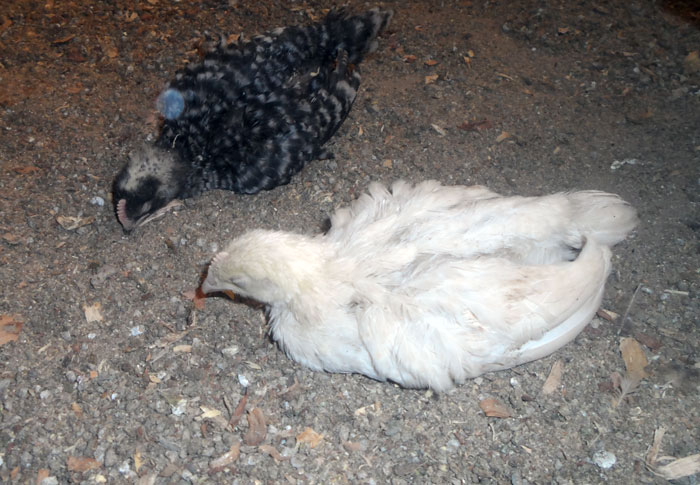 Coccidiosis Disease of the Lazy Farmer

The primary causative agent that causes necrotic enteritis is Clostridium Perfringens. But there are other predisposing factors and environmental stressors as outlined below.

Any factor that causes stress in poultry birds especially broiler chicks could suppress the immune system making them more vulnerable to infectious, viral and bacterial diseases.

This will consequently disturb the balance of the intestinal ecosystem.  In such a way that necrotic enteritis becomes a threat and the risk of its outbreak is high. 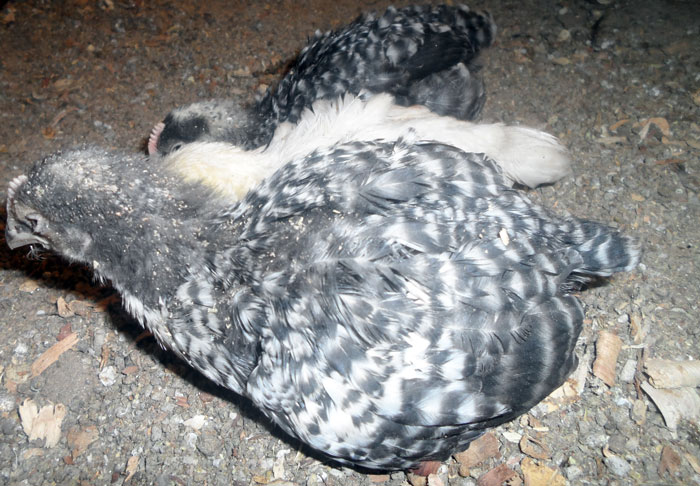 Layer Farming: How to Do It the Right Way

Broiler Farming, How to engage in profitable production.

Most often the only sign of necrotic enteritis in a flock is a sudden increase in mortality. C. perfringens-induced NE in chickens leads to sudden death, with mortality rates up to 50%.

However, other signs and symptoms could include the following: 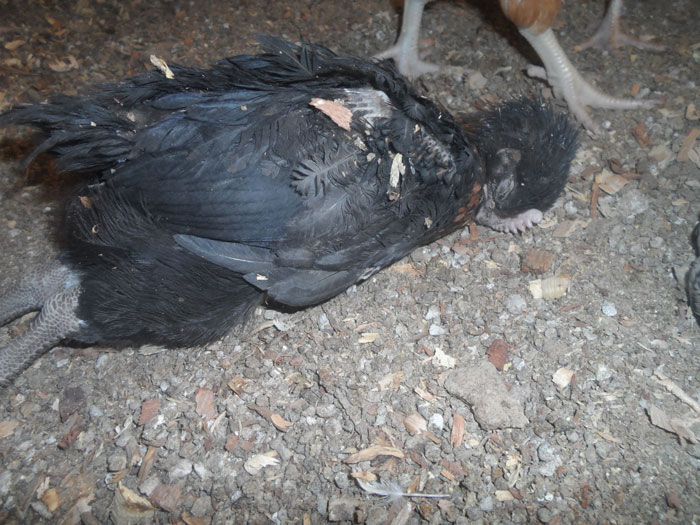 Prevention is always far better than cure. Prevention entails taking actions on predisposing factors such as:

A probiotic is defined as “a live microbial food supplement that beneficially affects the host by improving the intestinal microbial balance” (Fuller, 1999).

Indeed, probiotics can interact with the host to improve immunity and intestinal morphology or stimulate the metabolism, thus reducing the risk of infection by opportunistic pathogens.

This is particularly important in young animals in which stable intestinal bacteria have not yet been established.

By adding probiotics to feed or water the intestine is populated with beneficial bacteria avoiding or decreasing the extent of pathogen colonization (nurmi and rantala, 1973) 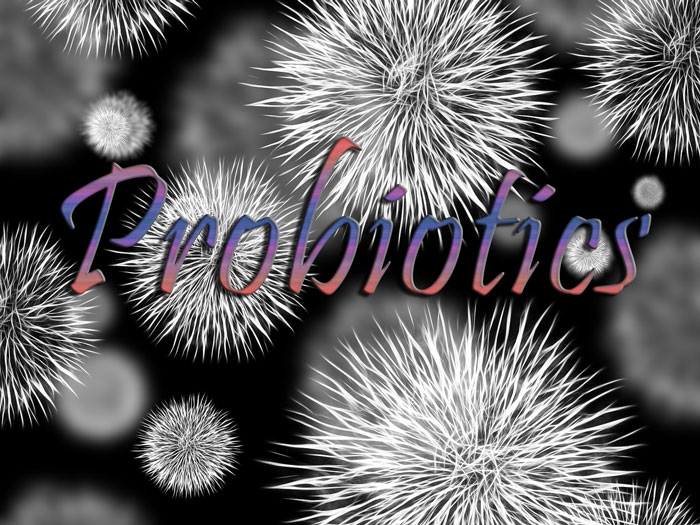 In each case, the medicated drinking water should be the sole source of water. Weak and dying birds should be removed and dispose of properly. 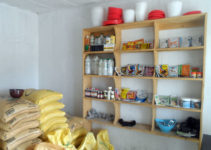 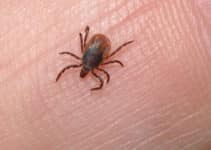