People working in the cooperate world, be it the civil service and other sectors of the economy. At one time or the other wish to have other sources of income.

This is so because maize (Zea mays L.) is the third most important cereal after rice and wheat, which is widely grown in the world and used as a primary staple food in many developing countries.

Maize is a widely grown cereal after rice and wheat and contributes almost 5% to the global dietary supply.

In countries such as India, Bangladesh, and Nepal, maize is an emerging cash crop, because of its high yield potentiality and also the favorable climatic conditions which allow maize production all-round the year.

While in most sub-Saharan African countries maize is regarded as a staple food for the teaming population, a source of employment and income for many families.

In both developed and developing countries of the world maize has been used in great quantity for poultry, livestock, and fish feed, and fodder for animals and starch industries, as a value-added product in the form of cornflakes, maize flour, etc.

In view of the above wonderful attributes of maize, many new farmers rush into maize production with little or no success.

This knowledge base article will highlight a number of reasons why some folks fail in maize farming which is attributed to human error and negligence:

People who had worked in the cooperate world for several years must have saved a lot of money over the years, some have access to funds and loans.

Thinking of what to do with their money, and where to invest their money. Farming particularly maize farming comes to their mind.

Many newbie farmers jump into maize farming by just talking to a few friends and acquaintances about their intentions without having proper knowledge and technicalities involved in maize farming.

No business is done base on trust and friendship true and successful businesses are done base on facts and figures.

So many friends have complained to me about how they entrusted their farms, funds, and resources to friends and acquaintances to handle, due to the nature of their job they are unable to supervise properly only to be disappointed and heavily regret their actions and decision.

11 Wonderful Benefits of Urban Farming, And Why You Should Engage In It.

Coccidiosis Disease of the Lazy Farmer 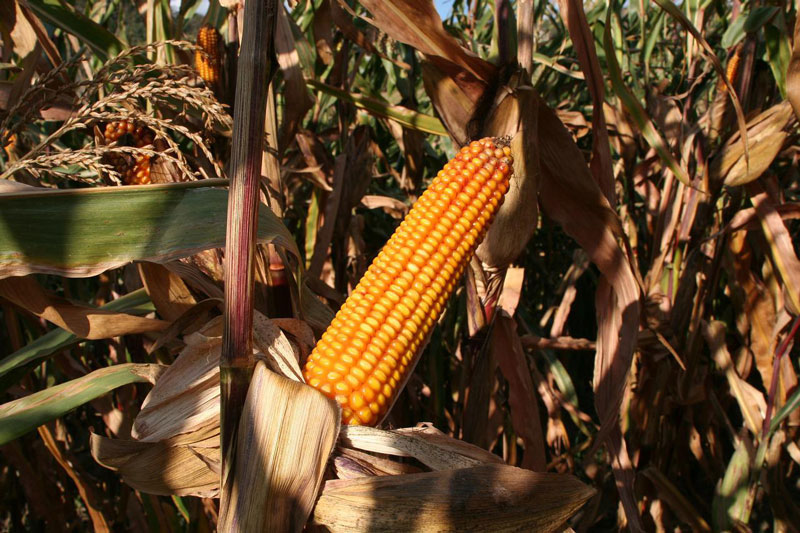 Most people who start maize farming, lack the basic rudimentary knowledge required of them to succeed.

Most farmers still have this notion and believe of farming as just a means of growing food and just having another source of income.

But the truth of the matter is viewing farming, particularly maize farming as a sustainable means of income will make a huge difference.

Seeking information on the internet both videos and blogs written by experience maize farmers will greatly have an impact on your overall success.

Precautionary measures during application of herbicides in the crop field. Herbicides are chemical compounds used to control weed species but could also phytotoxic to crops and harmful to animals through entering direct or indirect in food chain. 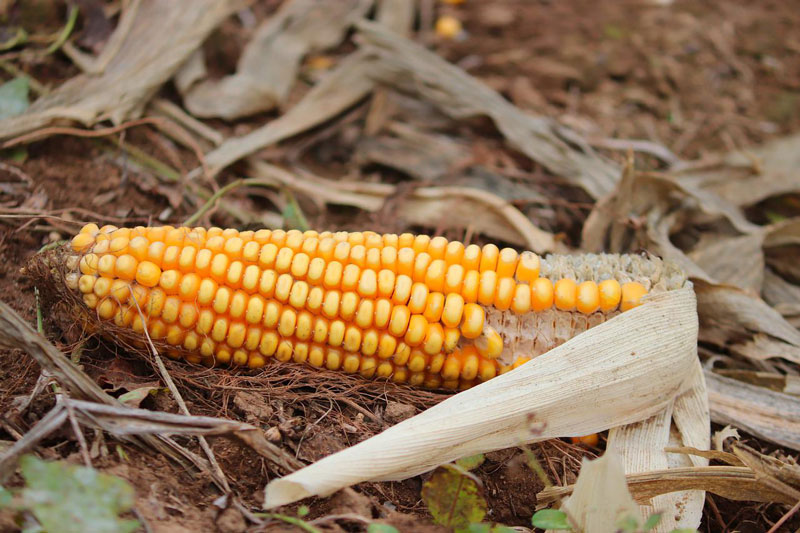 Poultry Farming: Why Some People Fail

inappropriate usage of weed control herbicides is another major factor why  many farmers in fail in maize farming.

GUARD FORCE
it’s a post-emergence, broad-spectrum and systemic selective herbicide that controls a wide range of maize weeds, both annual and perennial weeds. It’s packaged in 1 Litre with 12 bottles in a carton.

FORCE UP
It’s a non-selective systemic, pre-planting foliar-applied agricultural herbicide. For controlling of stubborn annual, perennial grasses and brad-leaved weeds. It may be slow acting because it acts from deep within the roots of weeds till it dries it up completely.

AMINO FORCE
AminoForce is a selective systematic post-emergent herbicide. It is in liquid form and does not require a long time for stirring. It is fully soluble in all proportions and therefore it’s well adapted to low gallonage spray equipment, even at high rates of application.

PARAEFORCE
Paraeforce (paraquats) is a non-selective contact herbicide for the control of stubborn, brad-leaved weeds, and annual and perennial grasses. It kills weeds instantly while undergoing an operation.

ATRA FORCE
Atraforce is a selective and systemic herbicide containing 80% Atrazine WP for the powder form and 50% Atrazine SC for the liquid type. It is one of the most widely used herbicides in the world.

FORCETOP
It’s a pre-emergence herbicide to control the weeds in different crops eg cereals, corn, soybeans, rice, potato, legumes, fruits, vegetables, nuts as well as lawns and ornamental plants. Take control of most annual grasses and many annual broad-leaved weeds on your land.

BUTAFORCE
it is used as a selective pre-emergent herbicide to control weeds in rice. Also, used for pre-emergence control of annual grasses and some broad-leaved weeds.

LEGUME FORCE
this is a selective systemic post-emergence herbicide for the control of most annual and some perennial grasses and broadleaf weeds in beans, soybeans, cowpea, and peanut. It is usually packaged in 500ml with 20 bottles in a carton and 1 liter with 12 bottles in a carton.

Cashing In With Soybeans Farming, Why You Need To Re-Visit It.

STARFORCE
This is a post-emergence herbicide to control the grasses in broadleaf crops such as cowpeas, beans, vegetables, groundnuts, yam, and cassava.

FORCE-URON
It’s a pre-emergence herbicide to control the weeds in yam, cassava, ginger, and pineapple. Some are in liquid form and some powdery packs.

a pre-emergence herbicides basically for maize and cassava plants

8 Solid Ways Goat Farming Can Lift You Out of Poverty

Dust Bath Why Your Chickens Need This All-Important Ritual

Nothing destroys a maize farm more easily than lack of proper and timely supervision, maize being an annual crop implies that it grows faster than other crops.

Without proper and regular supervision to take appropriate action especially when there is an attack on the maize by amy worms, fall warms, caterpillars, etc.

As a farmer, you need to be physically involved to know whether the money you spent on the farm has been judiciously used in accordance with good farming practices.

Many a farmer has been heartbroken by what they see at the end of the day due to a lack of proper supervision. 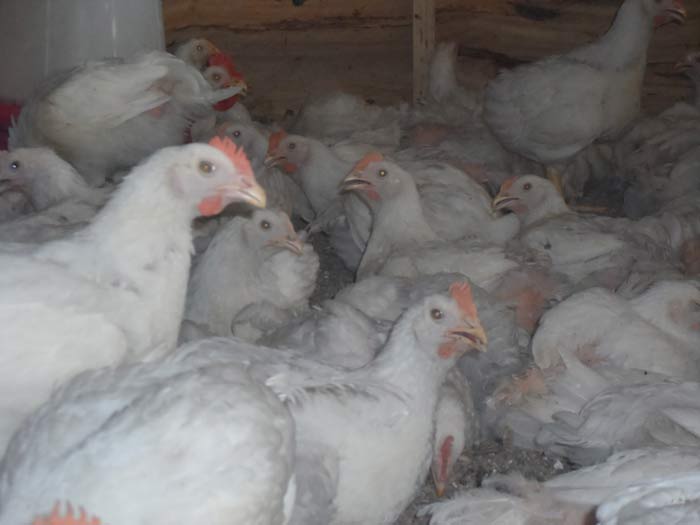 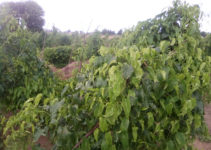