3 Solid Ways You Can Prevent the Devastating Effects of Mycotoxins on Livestock.

Last year during the rainy season a friend of mine was rearing noiler chicken.

Called me, and was complaining bitterly about his noiler birds that kept dying in their numbers not knowing exactly what the problem was.

They came down with different symptoms of diseases; he kept on buying and alternating different types of antibiotics as prescribed by his veterinary doctor all to no avail.

This situation kept him seriously worried due to the enormous economic loss as a result of the birds dying.

Along the line, I advised him to change the feed he used in feeding his chickens.

And that was the end of the losses or death, and it led me to the discovery of the reason behind their death.

Which is categorically caused by mycotoxins found in the feed he normally feeds his chickens with.

He does feed them with the following chicken feed constituents: maize brands, maize offal, wheat offal, and roasted soybeans. 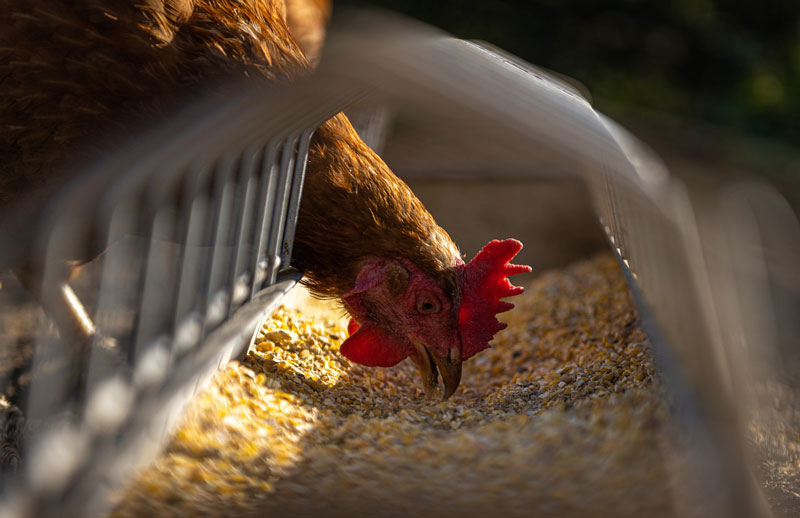 The Health Impacts of Ticks on Livestock Production, Its Control and Characteristics.

How to Prevent and Control Livestock Diseases and Pests.

Owing to the fact we are in the wet or raining season, hear feeds particularly poultry feeds.

If not properly stored or prepared do occasionally form mold due to high relative humidity and high moisture contents in the atmosphere.

Which will in turn reflect, and affect their feed and unfortunately for him. He did not really notice that the mold and the damp weather produce a favorable condition for mycotoxins to thrive.

And mycotoxins are capable of causing immunosuppression to chickens and making them sick with different types of diseases. Because their immunity has already been compromised or tampered with as a result of mycotoxins infestation.

In simple terms, mycotoxins are naturally occurring toxins produced by certain molds (fungi) and can be found in food meant for both human and livestock consumption.

The molds grow on a variety of different crops including grains or cereals meant for the chicken feed under warm and humid conditions.

The economic and health losses caused by mycotoxins especially in livestock farming as earlier explained are enormous resulting in losses.

High cost of production as a result of death that it may cause to your birds.

It also hinders the overall health and productivity and causes both acute and chronic health issues for your chickens if not detected earlier and prevented.

This blog would help you understand fully well how to protect your chickens from mycotoxins and keep them healthy for maximum profit: 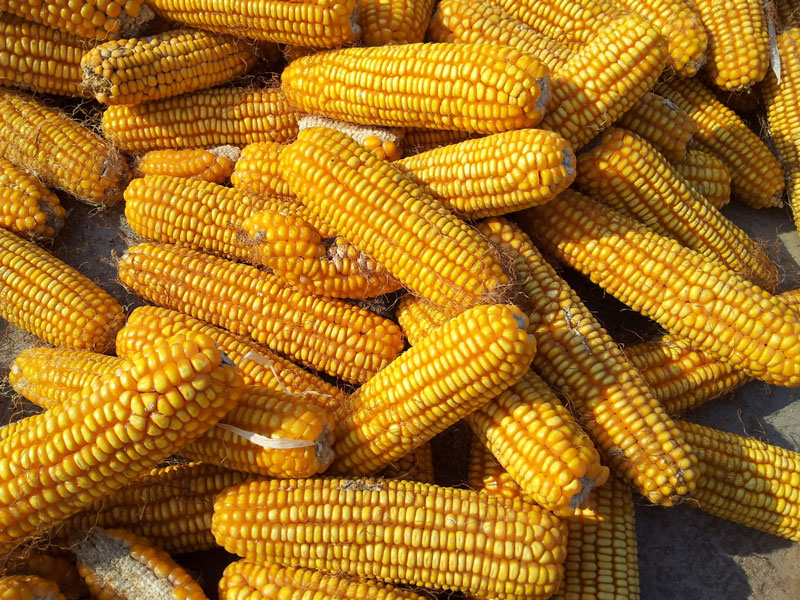 maize grains can easily get infected with mycotoxins

Planning a Livestock Farm and how to Make It Profitable

Most farmers are in the habit of believing that mycotoxins can only affect their crops or chicken feed at the storage stage, or are simply unaware of the devastating effects of mycotoxins.

Surprisingly mycotoxins affect your crops particularly the ones meant for feeding your birds from the farm, not only at the storage stage but right from the fields (farm).

During and after the harvest of your crops. Having equipped yourself with the knowledge that mycotoxins can affect your grain at different stages of production i.e pre-harvests stage, during harvest, and post-harvest or storage stage.

The next step is to prevent mycotoxins from harming your chicken or birds at all levels of production.

Dust Bath Why Your Chickens Need This All-Important Ritual

The first step to take in guiding your chicken against mycotoxins is to prevent fungal infestations.

This can be achieved by discouraging the formation of molds that may lead to mycotoxins during the pre-harvests stages.

Some very important farming practices that can help you prevent mycotoxins infestation are highlighted below:

Some of us that use maize brand, wheat offal, and corn especially, and live within the environment that encourages mold and toxin invading fungi that are very harmful to birds.

The following measures are to be observed if you want to have healthy birds:

Why You Should Avoid Cutting Corners in Poultry Production

How to Engage In Profitable Goat Farming 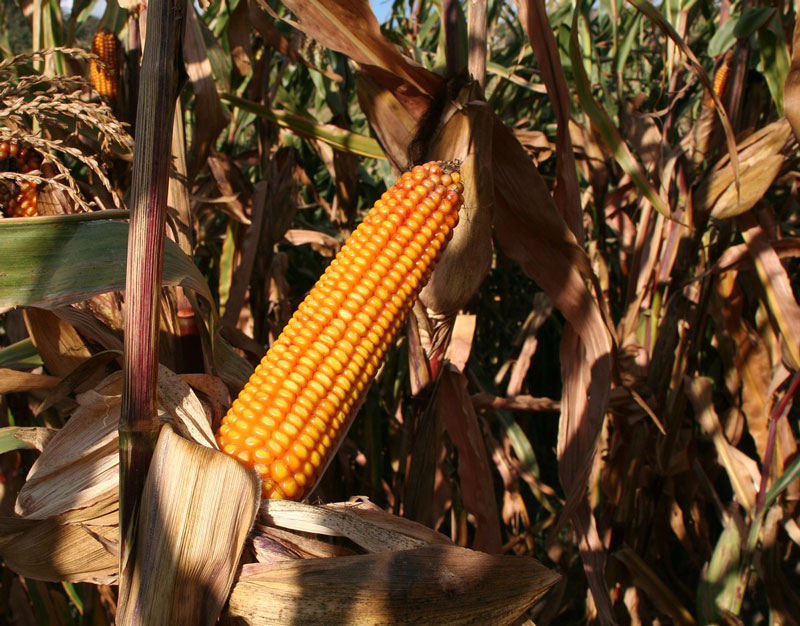 Once you notice as a farmer that your grains or products are heavily infested by toxic fungi.

Then the points explained above would no longer be feasible. Any action would not be as effective as the practices mentioned above.

Since it will be quite late to completely stop toxic fungi and reduce their toxin formation.

However, some measures should be taken to prevent the transfer of fungi and their hazardous toxins or the highly contaminated products into the feed you would use in feeding your birds.

For example, maize or maize offal may contain a high level of aflatoxins.

Has to be eliminated or naturalized by the use of anti-mycotoxins, toxins inhibitors this is to avert widespread losses or death, it may cost to your birds.

The following very important practices mentioned below would help considerably especially if your feed product is already infested with toxin causing fungi:

Avoid storing poultry feed for long, it should be consumed within 90 days of manufacturing.

Produce the quantity your birds can consume within the shortest possible time, they love it when it is fresh and smells good.

Most importantly understanding the fact that the incidence of mycotoxins is most prevalent during the wet or raining season or in situations whereby the moisture content is high. 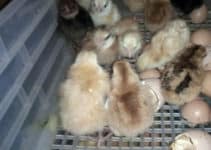 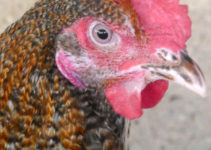